River Dell Middle School is a part of the River Dell Regional School District serving students in River Edge and Oradell in 7th and 8th grades.  The school is widely regarded as one of the best middle schools in the area due to the success of its students on standardized tests and school rankings.

Some of the programs offered by River Dell Middle School include:

Athletics at River Dell are an outgrowth of the educational process. We take great pride in the efforts of our athletes, the leadership of our coaches and the support of our fans. Our philosophy is to involve as many students as possible in our interscholastic athletic programs with the belief that interscholastic athletics are an integral part of the total educational program. Participation in athletics helps to advance the emotional, social, moral and physical growth of the student athletes. As the students become involved in the athletic program at River Dell we will attempt to ensure that their experiences are among the most rewarding and positive that they have during their middle school years while helping to prepare them for the challenges of life beyond River Dell. 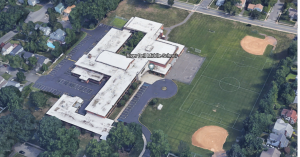 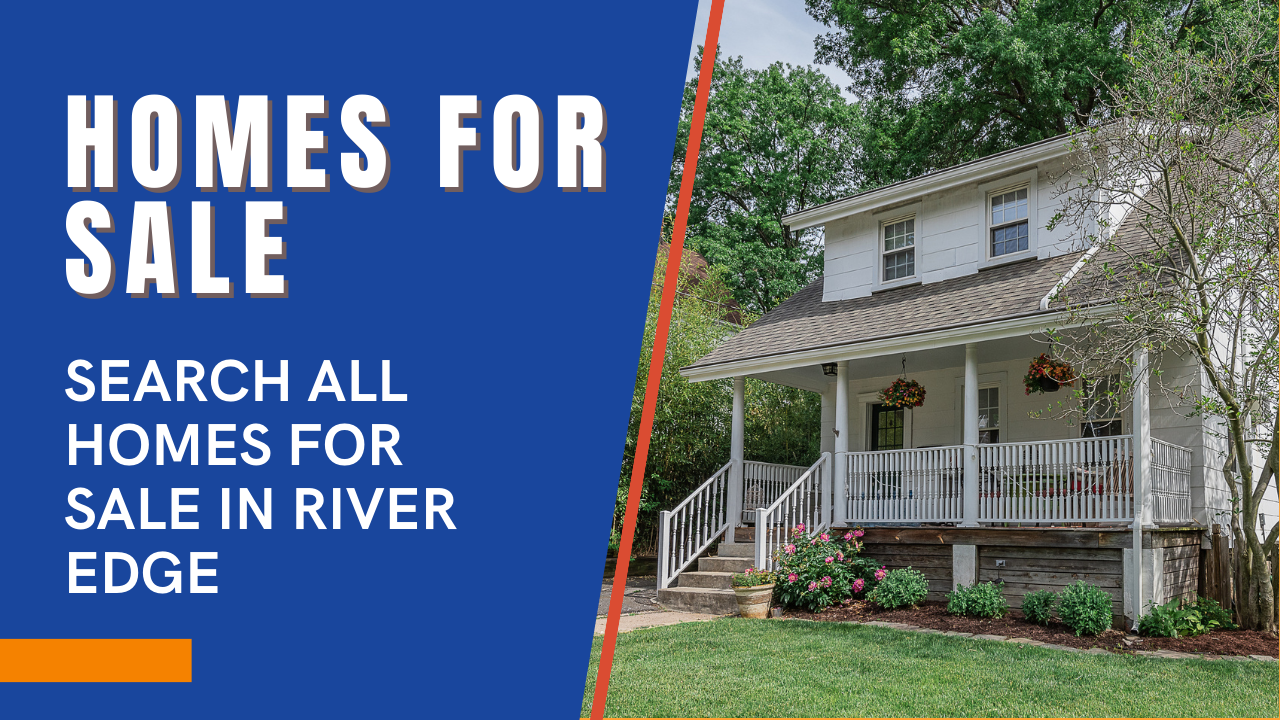